Study: Kids have been sleep-deprived for more than 100 years

LOS ANGELES -- Worried that your children aren't getting enough sleep? You're not alone. As one prominent educational psychologist put it, "Physicians and writers on school hygiene agree that children are likely to receive less sleep than is needful to them."

That assessment was offered way back in 1913, and it came from Lewis Terman, who went on to develop the Stanford-Binet IQ test. Terman's concern for sleep-deprived kids tapped into a longstanding source of parental angst.

It turns out that experts have been fretting about tired children since at least 1897. According to an article published online Monday by the journal Pediatrics, 32 sets of sleep guidelines for kids -- containing 360 distinct recommendations for children of specific ages -- were published between 1897 and 2009. During that time, the amount of recommended sleep fell by an average of 0.71 minutes per year. That added up to about 70 fewer minutes of suggested nightly sleep over the course of the 20th century.

And how well did parents of yore live up to those recommendations? Not very well, according to the Pediatrics article. Of the 360 sleep recommendations made over the years, Australian researchers found data that corresponded to 173 of them. In 83 percent of the cases, children were falling short of the ideal -- and doing so by an average of 37 minutes. Overall, the actual amount of nightly sleep for children fell by an average of 0.73 minutes per year.

Among all the expert recommendations put forth, the researchers could find only one case for which the expert guidelines were rooted in medical evidence of a need for a particular amount of sleep. That was a 1926 study that measured the actual sleep of 500 kids between the ages of 6 and 15 who were deemed "healthy." Other than that, it seems that experts simply looked at the amount of sleep children around them were getting and figured that they really needed a little bit more, the authors wrote.

And what's to blame for all this pediatric sleep deprivation? Why, new technology and the increasingly rigorous demands of modern life, of course. "The hurry and excitement of modern life is quite correctly held to be responsible for much of the insomnia of which we hear," according to an editorial published in the British Medical Journal way back in 1894.

As the Australian researchers explain, "In the early 1900s, artificial lighting, radio, reading and the cinema were considered to be the causes of delayed bedtimes. By the late 1990s, video games, television viewing, the Internet and mobile telephones were largely held responsible for such delays." 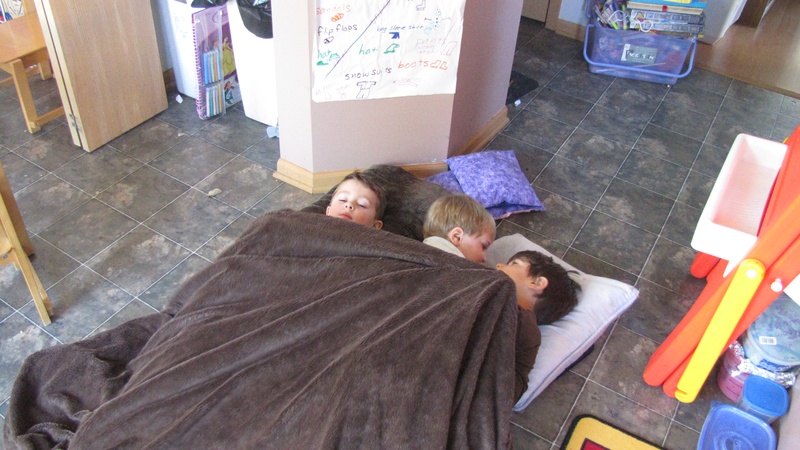